What does it mean to belong to a tribe?

With the advent of the internet, tribes are again becoming an important part of living in society, and their tribal territories are not geographic but defined by individual identities, values, and culture. As Seth Godin wrote in his book Tribes: We Need You to Lead Us, “A tribe is a group of people connected to one another, connected to a leader, and connected to an idea. For millions of years, human beings have been part of one tribe or another. A group needs only two things to be a tribe: a shared interest and a way to communicate.”

Brands have tribes as well. And by understanding those tribes, marketers can drive competitive advantage and increased sales.

Tribe cultures also are not static but must evolve with the changing needs of the tribe members (a.k.a., customers). Nikki Baird, of enterprise solution provider Aptos and writing in Forbes, gives this example: “In the 1980s, video game playing was almost exclusively the province of adolescent boys. But as gaming has evolved, not only have more teen boys been sucked in, but the original boys aged into middle-aged gamers. And girls got in on the action as well … The behavior – playing video games – has become much more important than the demographics.” But has the video-gamer tribe really changed? It is unlikely that demographics alone ever accurately defined the tribe of video-gamers. Rather marketers must look to other factors: Are video gamers the techy people? Or the non-athletic? Or even the introverted? The tribe of video-gamers must be defined by its culture, values, beliefs, and behaviors, and not solely by gender or age.

If marketers do not understand their tribes, their needs, and their values, they cannot effectively position themselves in the marketplace and against competitors. Understanding your tribe means you must go beyond demographics, beyond the numbers, to truly understand what your brand says about your customers to the rest of the world.

Stay tuned for our next blog for more about the Tribes and Territories technique! 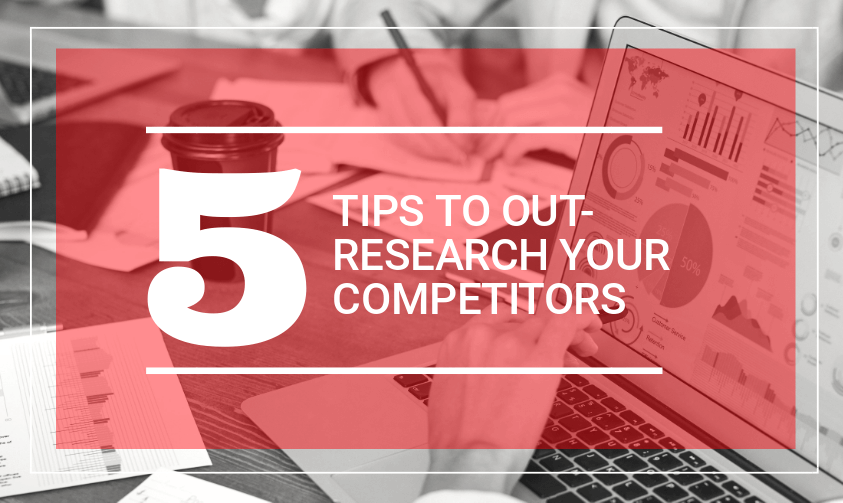 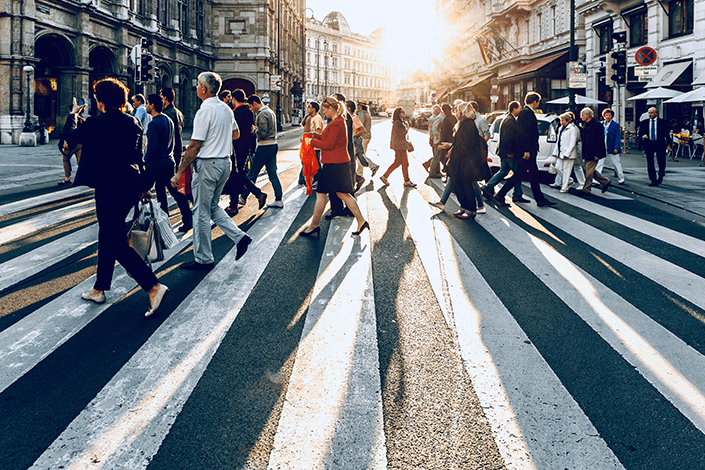 At FeltonBuford Partners, everything that we have ever done, for work or fun, brings an added dimension to our understanding of your research project. 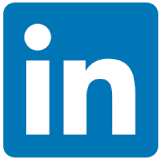 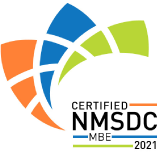